The Ultimate Spring Break Party Series is JamFest Negril, Jamaica: -- Spring Break is always a special time of the year which brings with it a new realm of entertainment. This year the organisers of JamFest will bring a fresh, exciting concept to the production of live events. More information can be found at www.springbreakjamfest.com

Student Travel Services and Sun Splash Tours have combined efforts to create a package uniquely designed to appeal to visitors from overseas and on island. Set for the Wavz in Negril Westmoreland the combination beach party, talent competition and concert, JamFest will be held on Monday nights on March 3rd, March 10th, March 17th ending on Easter Sunday on March 23.

Apart from performances by dancehall practitioners, Assassin, The Doctor, Beenie Man, Shaggy and TOK the JamFest month of activities will also see the musical prowess of nine of the best bands, who participated in the recently concluded Air Jamaica Jazz and Blues Festival in Montego Bay, St James, being be tested to the fullest. The nine musical outfits will battle for the right to be called the best of the best in a playoff dubbed the Battle of the Bands. All nine bands entertained patrons with aplomb at the recently held Jazz Festival.

Spring Break has traditionally attracted hordes of tourists to the western end of Jamaica when university students, mainly from North America, take a week off from their hectic college schedule to frolic and mingle with the locals during a frenzied month of top-drawer entertainment. JamFest seeks to provide enjoyable entertainment of international standards and revive the Spring Break market.

With its Reggae and Dancehall blend, this year's JamFest will cater to lovers of both musical genres. For more information on travel packages to Jamaica please visit www.ststravel.com or www.sunsplashtours.com. Jamfest will run each Monday from March 3 to March 17 and on March 23 at Wavs Negril. 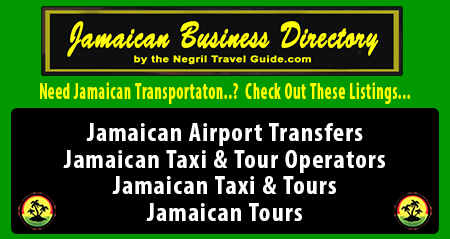 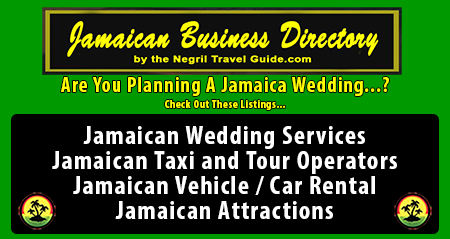 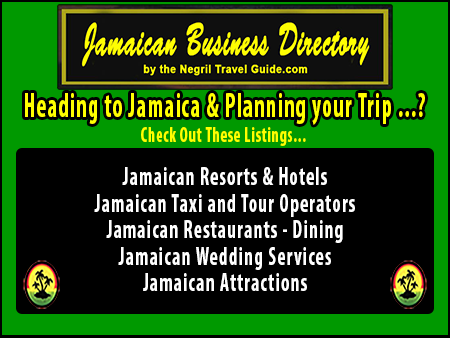